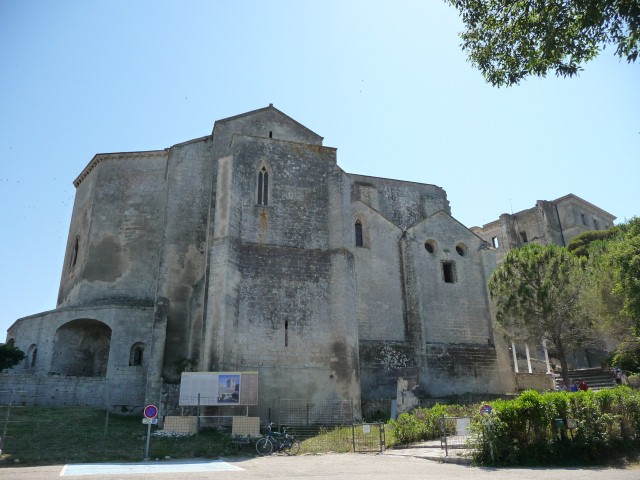 Listed as World Heritage by UNESCO, Montmajour Abbey is a building mixing styles novel, Gothic and classical. The Abbey is actually composed of two monastic ensembles.

The monastery Saint-Maur (1703-1736), place of life of the reformed Benedictine community of Saint-Maur, based in Montmajour in 1639.

more about Montmajour Abbey on Wikipedia