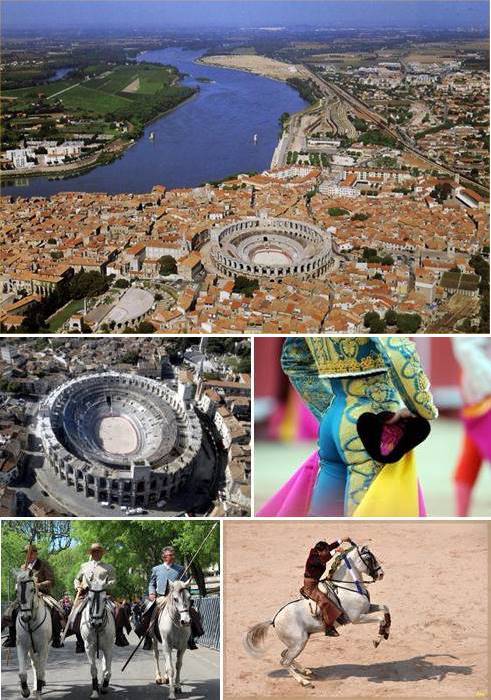 Recognized by the French Ministry of Culture as a town of artistic and historic significance, Arles enchants visitors with its rich and diverse architectural heritage (many of its Roman monuments appearing on UNESCO’s World Heritage List), as well as by the cultural celebrations which take place in the town throughout the year.

Bullfighting is celebrated with Easter’s Feria de Pâques, and, in September, with the Feria du Riz.

Tradition plays an important role in Arles, with “Arlesiennes” (women from the town) often dressing in traditional costume and appearing alongside the Camargue’s “gardians” to participate in many of the festivities held in the area.

Nature lovers will be seduced by the region’s wide open spaces, from the vast expanses of the southern Camargue to the Alpilles Mountains in the north and the Plateau de la Crau to the east.

more about Arles on Wikipedia 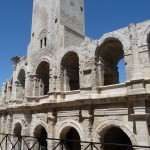 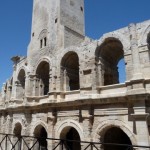 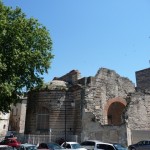